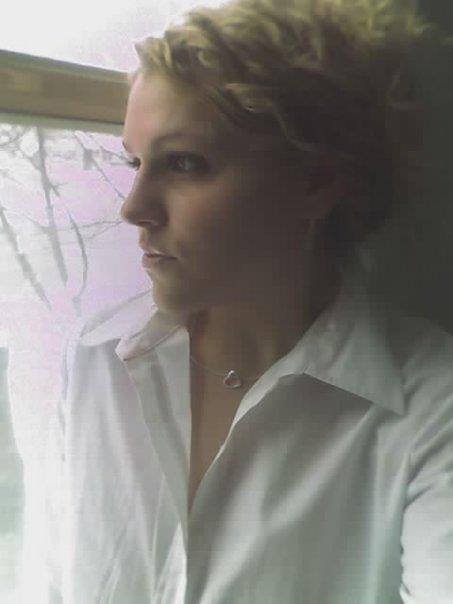 Serina Krawczyk (Khattab) was born in Detroit, Michigan on May 25, 1984. She is half Lebanese. Her father is from Beirut, Lebanon, later immigrated to the United States and resides in Dearborn, Michigan where Krawczyk grew up. Her father remarried when she was in her early teens. She has one brother (Ali Khattab) and three half siblings ( Hussein, Zeinab, and Abbas Khattab).

Krawczyk moved to Bellevue, Washington in 2007 and resides in Duvall, Washington.

As a child, Krawczyk played Piano, Guitar, and took singing lessons from her vocal coach. She fell in love with music at a very young age when she joined the Choir and Band while attending William Ford Elementary School, in Dearborn, Michigan. She later went on to taking Drama class at Woodworth Middle School but was unsure if it was something she enjoyed. Krawczyk plays Ice hockey and is a die-hard Detroit Red Wings fan. Her Uncle showed her how to skate and play ice hockey at the age of seven and that began her love for hockey
. 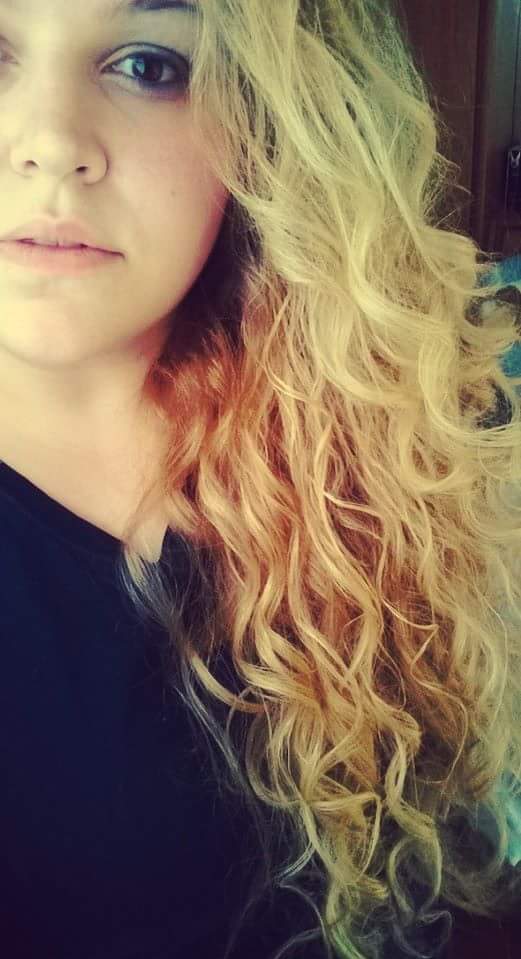 Krawczyk’s love for art was a huge part of her childhood. She would write poetry and had one of her pieces published when she was 14 years old. She draws, paints, and is an animator. Krawczyk is also a Photographer. A photo she took was recognized by a Mayor in Washington State and is published in the Washington magazine.

Krawczyk is best known for Directing and Writing the film Poor Innocence (2019).